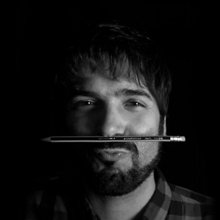 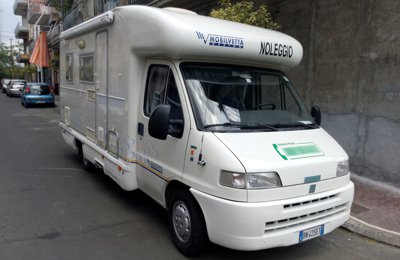 Im wrirting a negative opinion beacause I dont want anyone else to suffer what we did until this list of issues is repaired by the owner.

My experience is I five different motorhome rentals in five different countries, and I never found something like this. Despite issues related to the external state of the vehicle, which were a lot and big but didnt affect our travel, this did:

- the driver door didnt fully close. When you drive at 80 km per hour, a strong wind entered and was quite anoying

- we had a profound water leak in the roof, in the zone of the AC. One night we woke up with out sheets wet

- there were two holes in water deposits, so your could have a showers because the water ended up on the road

- the van was almost empty. There were no glasses, dishes, cleaning liquids or devices. They never told thery would be there, but in other rentals, always were

- they told us they would include bead clothing but there werent, so we had to buy some, 55€. They offered day rental compensations, but no money

- left door in the coockpit was difficult to open, with stranger sounds coming out

- the door of the storage room was difficult to open and close, it had a bumb so it didnt fit well

- the radio an music, in the cockpit, didnt sound on the right side. This really killed me

This should be a contructive critic. Everything I want is that this things should be properly repaired beafore anyone else rents this vehicle.